The tourism industry has been affected like no other by the pandemic. It may take the whole branch years to recover and communication will be key when it comes to rebranding not only travel packages but destinations. Territorial marketing will grow exponentially over the coming years and most countries are already working on strategies to rebrand themselves to tourists, once the ubiquitous travel restrictions are lifted. Help, in this sense, might come from unexpected places.

Italy has been a brand for decades. While not being a particularly big Country, is on every top destination list on the planet because of its unmatched artistic and cultural heritage, combined with the beauty and diversity of its landscape, its culture, and, of course, its worldwide renowned cuisine. Recent research has shown that the Belpaese doesn’t really need rebranding, as tourists are not lacking the motivation to visit, but it does need to set itself up against the relentless competition of other destinations that will be attacking the reopening market with increased strength. 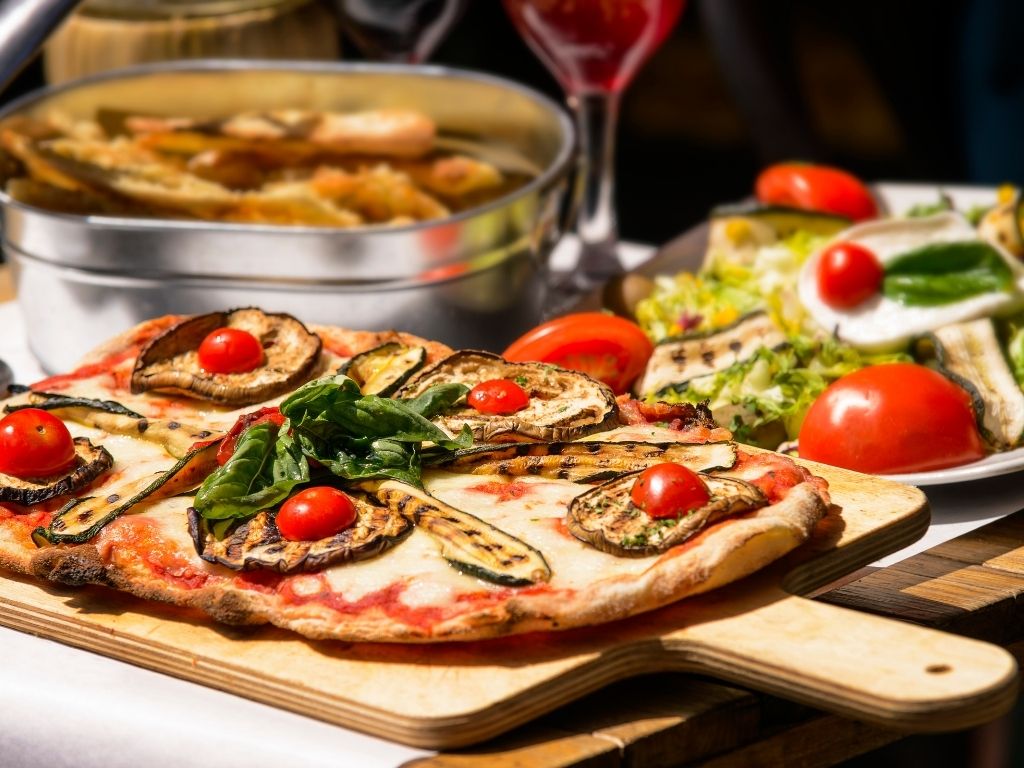 Are you planning an incentive trip to Italy? Call us today!

Can Netflix help relaunch the tourism industry? It’s all about storytelling

A pivotal role, in this sense, appears to be played by the shared image that audiences derive of destinations and culture from popular media productions, particularly movies and shows on popular streaming platforms such as Netflix, Hulu, and Amazon Prime. Television and traditional media still matter, but their importance is shrinking rapidly. In this sense, the fact that Italy has scored a few internationally popular productions over the past years might contribute significantly to its placement in the tourism market, however, some might object that the fact that such shows tend to be thrillers and crime-related series might not necessarily attract the kind of interest that is likely to boost tourism. Some shows have also been bought by international broadcasters and have contributed significantly to creating interest and curiosity around a certain destination. For instance, the international success of Inspector Montalbano has drawn many tourists to Sicily in the past and the movie Call Me By Your Name, with its poetic description of the Italian countryside, has boosted tourism in Emilia Romagna. 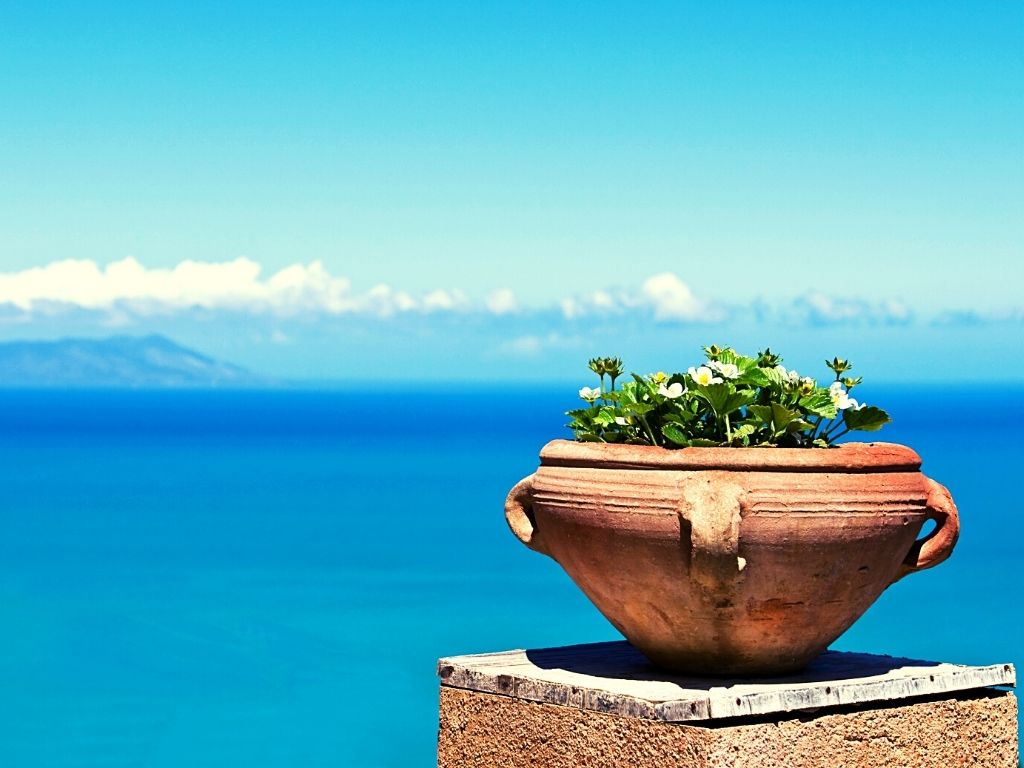 What creates a Country’s brand image?

It would be naif, however, to suggest that an entire Country’s image can be shaped by shows and movies or even targeted ads. Word of mouth and good feedback still matter enormously and so does coverage of national news. For instance, at these particular times, tourists are likely to select their next destination based on data concerning the vaccine campaign in their country of choice or the lifting of restrictions for fully vaccinated or recovered people. Some countries, such as Greece, even implemented a two-track restriction system, whereby tourists are allowed significantly more liberties than residents. While this kind of policy is unlikely to be popular at home, it is guaranteed to draw tourists from Countries that still have rigid anti-Covid measures in place.

Call us today to plan your next incentive trip!