Clubhouse is the new Facebook, the new LinkedIn, the new Twitter. Definitely not the new Google+. Clubhouse is the platform that everyone wants to be on, but that relatively few still manage to access, let alone thrive on, and in less than a year since its launch, it seems poised to redefine the way social networks are used for professional growth. Its success in Europe has been sealed by the first official scandal caused by this app: the German politician Bodo Ramelow, president of the State of Thuringia, has been publicly apologising for weeks after admitting, in a Clubhouse panel, that he spent most of his time playing Candy Crush on his phone during the emergency pandemic summits. He also addressed the German Chancellor with the unflattering nickname ‘das Merkelchen’, which translates as ‘Little Merkel’. But why is the world going crazy over this new social network? Here’s what you need to know.

Clubhouse was launched in 2020 and immediately distinguished itself from the competition by focusing on an element that all other social networks mostly ignore: the human voice. On Clubhouse, you don’t write, post photos, or launch hashtags. People, according to the developers’ intentions, meet to talk, just as they do in real life. Users can join public and private conversations that take place in special rooms. It is possible to listen to music together, discuss various topics and, in some cases, bump into more or less prominent celebrities. Nothing is recorded, everything is left to the ‘magic’ of the moment, in stark contrast to what happens on all other platforms. At the moment, what attracts users is above all the quality of the conversations and the possibility of interacting with even very illustrious speakers in relatively small groups, thus maximising the possibility of establishing high-quality connections. 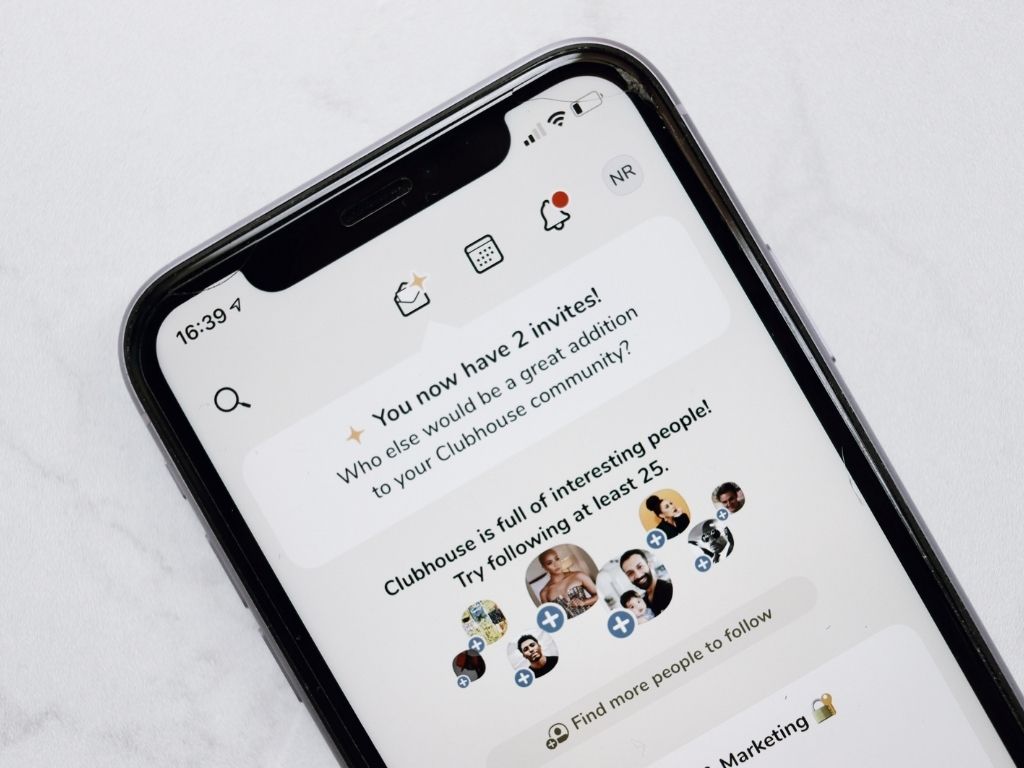 Is everything about Clubhouse entirely positive and recommendable? Of course not. Clubhouse has raised a lot of questions and concerns, particularly with regard to privacy and user data handling. At the moment, access to the app is invitation-only, and to implement this function, users must share their entire address book with the app. This allows Alpha Exploration – the company that owns the Clubhouse – to collect a large amount of personal information without first asking the data owners (i.e. the individual users’ contacts) for their consent. If you have a friend who uses Clubhouse, Alpha Exploration already knows at least your first name, last name, and phone number, possibly your e-mail address, and you can’t do much about it. At the moment, the company has not made it clear how this data will be used. Then there is the question of recordings. Officially, as already mentioned, no audio is recorded, but there is no guarantee that individual users will not independently record conversations. There is also an interesting clause in the terms of use of the app itself, which warns the user that by using the app, they give their consent to the temporary recording of audio during conversations in the app’s rooms. These temporary recordings would be used to punish possible violations of the terms and conditions of use (e.g. violent speech, threats, obscenities, or hate speech). Formally, it is understood that these recordings will be deleted when the chat is closed, but many people consider the wording of the regulation to be rather vague. 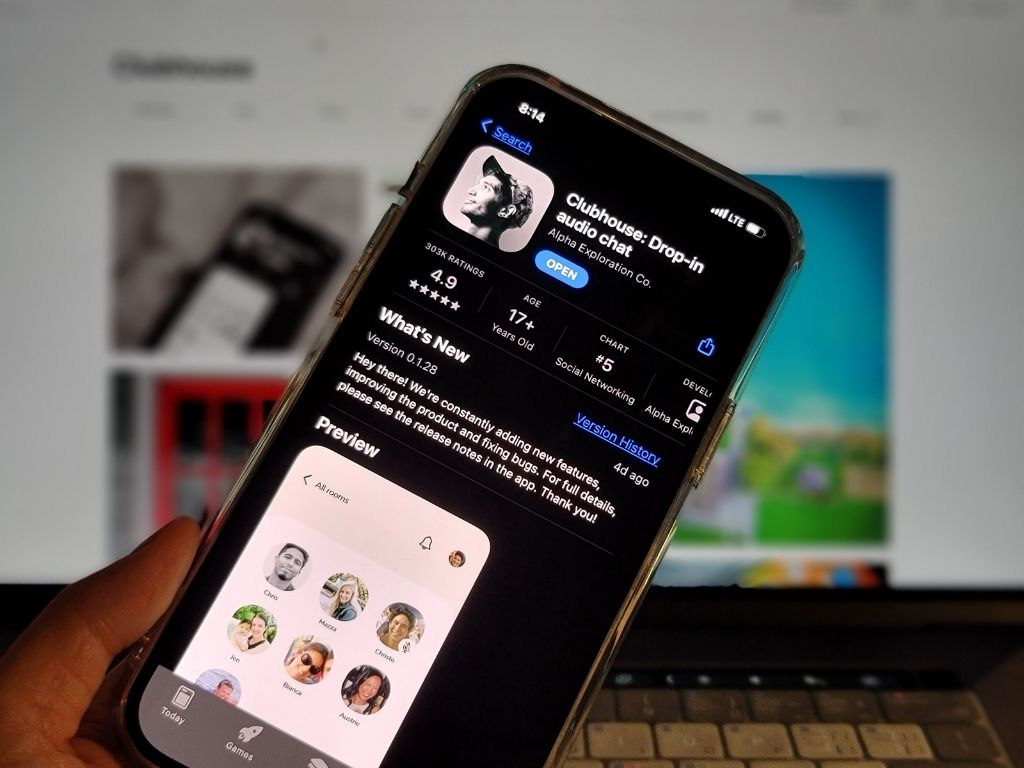 As always, neither. The Clubhouse model is extremely promising, and we can safely assume that its popularity will grow, especially when it lands on app stores other than Apple’s. The more privacy-conscious users, however, will probably be happier to wait a few months to see how the company reacts to the criticism that has been levelled at them and what measures will be implemented to ensure the protection of user data.

Launch your brand in Italy! Call us now!