Sustainability and mobility are strongly linked. We need to make our society more sustainable, but we need to be able to move large numbers of people across cities quickly and effectively. Incentives on electric cars have only gone so far and, in light of the ambitious goals of the Green New Deal, the EU Commission has recently decided to take an extra step to ensure sustainable urban mobility is achieved within the next two decades and announced a ban on the sale of all non-electric cars by 2035. Diesel and petrol cars will no longer be sold or produced. The ban extends to all private and light-commercial vehicles that produce CO2 emissions, including hybrids and plug-in hybrids.

Reducing CO2 emissions in Europe: the main goal of the Green New Deal

Europe is serious about tackling climate change and has set itself a series of ambitious goals. One particular package of proposals goes under the name “Fit for 55“, and it is meant to reduce emissions by 55% by 2030 compared to 1990. The Member States are aiming for continental climate neutrality, which should be achieved by 2050, as required by the European Green Deal. 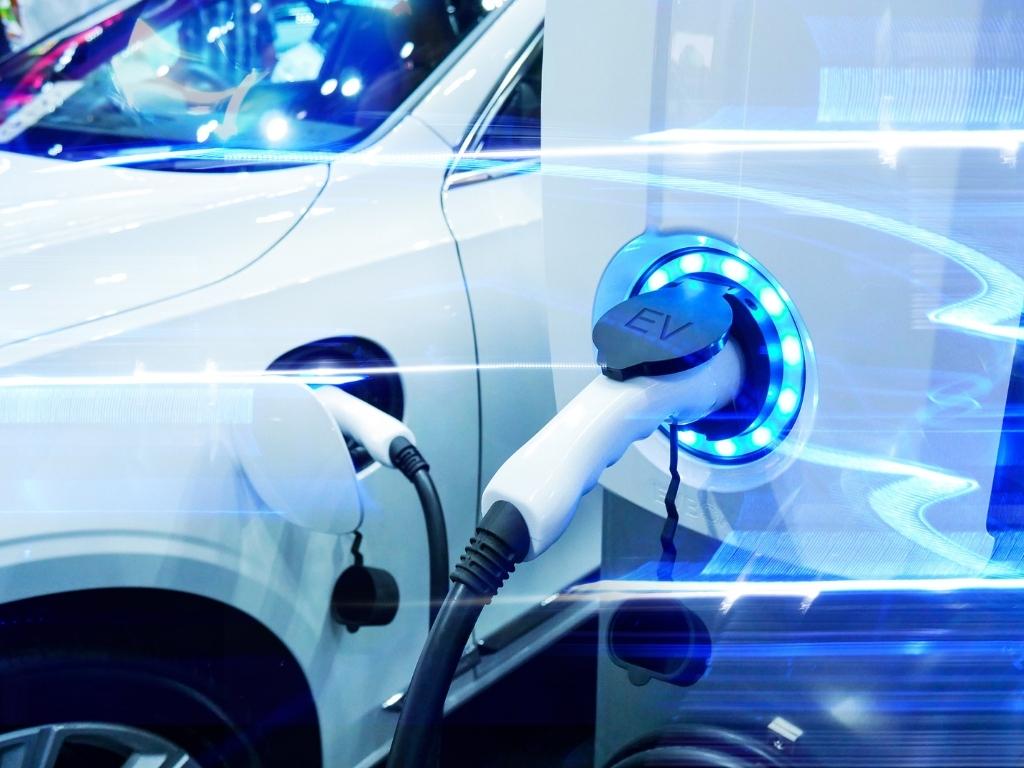 Would you like to take part in a great sustainability-related event? Call us today!!

Are we ready for hydrogen-powered and electric cars?

Put simply, we better be, as they will be the only ones available on the market in 14 years. By 2030, EU mobility-related emissions will have decreased by 55% and they will be cancelled completely by 2035. Not all Countries are equally ready and up to speed with this new directive: a large part of the EU is still dependent on fossil fuels for urban mobility and charging stations for electric vehicles and filling stations for hydrogen-powered ones are unevenly distributed across the Union. In order to facilitate the creation of adequate infrastructures, the European Commission will require Member States to increase charging capacity for electric and hydrogen-powered vehicles through the update of the Alternative Fuels Infrastructure Directive (AIFI). Charging stations are required to be installed every 60 km for electric charging and every 150 km for hydrogen refuelling. 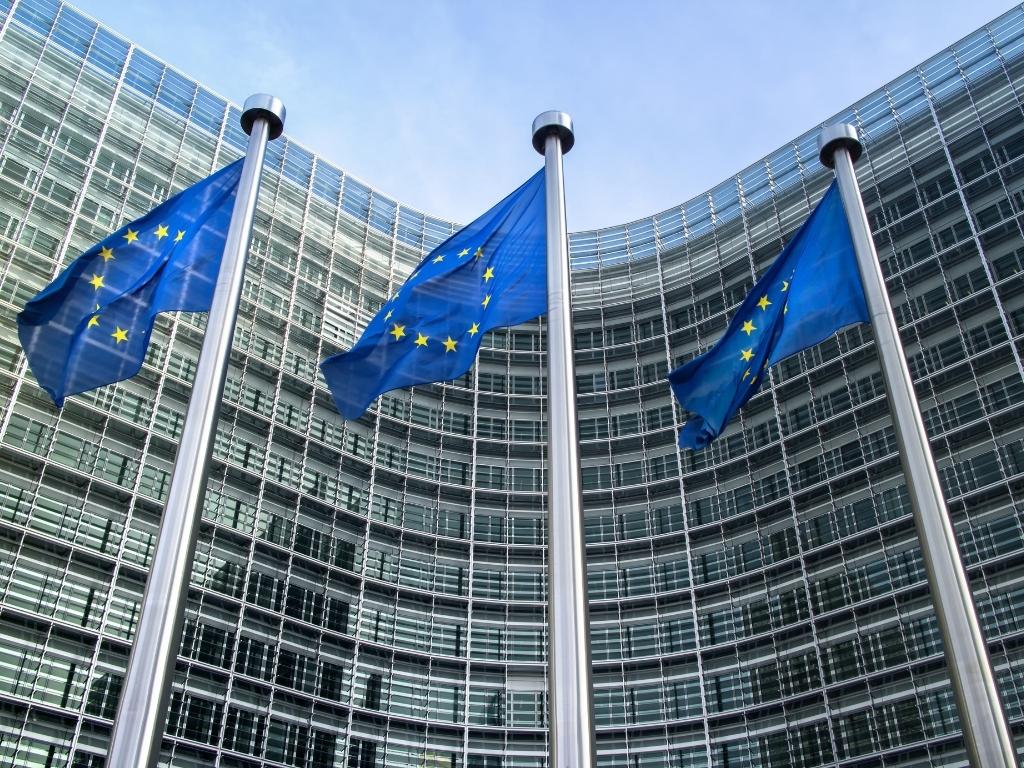 It takes courage to change

“Changes of this kind are never easy,” Said the President of the EU Commission Ursula Von Der Leyen “Many will say that we have to do less and do it slower. But in the current situation of our planet, doing less means doing nothing, and we cannot afford that”. This bold statement reflects the stark awareness that European institutions have acquired concerning climate change, which has moved upwards through years of activism and protests and has definitely hit home as the consequences of our carbon footprint became increasingly evident in the form of extreme weather phenomena and resource shortages. It is worth noting, however, that the Commission merely presented a strategy, which will now be negotiated with the Parliament and the Council, and which also includes fines to be placed on harmful emissions, as well as incentives to encourage innovation and zero-carbon policies. 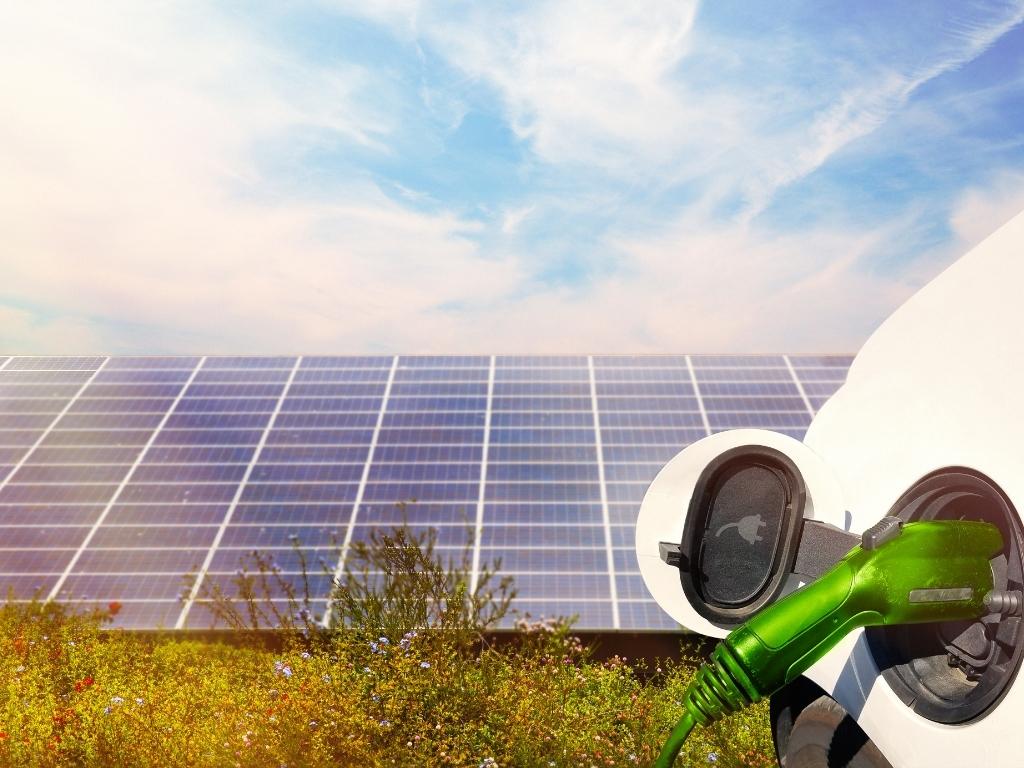 The European Commission is also proposing a reform of Energy Taxation. The current regulations date back to 2003 and they are deemed too lax when it comes to fossil fuels, whose use is actually encouraged and definitely more convenient, tax-wise than any sustainable alternative. The proposed reform should encourage the use of clean energy instead.

Would you like to attend the next edition of our Sustainability Trade Show? Call us today!!