Italian business culture: what you need to know before moving to Italy

Home » Italian business culture: what you need to know before moving to Italy as an entrepreneur

Living and working in another country can be a refreshing and at times humbling experience. More than a few Italians in Germany, for instance, may have giggled when the national radio aired a short piece about the complex psychological reasons that drive some people to move their hands and even arms (the nerve!) while talking on the phone, despite the fact that the person they are talking to can’t see them. What does this tell us? Basically that, despite the fears that globalisation would flatten out cultural differences, our upbringing and social environment still have an influence on our behaviour and we have not turned into an army of clones. This is good news, but it can still lead to a few misunderstandings when interacting on a professional level with people who come from different backgrounds. If you have been working in Italy or with Italian partners, you might have experienced differences from your own way of doing things and you might have been surprised, amused, or taken aback. What do you need to know about Italian business mentality, before you approach your new potential Italian clients or look for a business partner in Italy?

Formal vs Informal: what you should get right the first time

There are aspects of daily interactions that are influenced by language to a greater extent than others. The Italian language (like German, French, and Spanish and unlike English) does have a formal and an informal “you” and the use of one or the other form makes a substantial difference in the way business is conducted or a professional relationship is established. Even if your interactions take place in English, you should be aware of which form (and therefore which level of formality) is used and accepted between Italians in the company or organisation you are dealing with. If people of approximately equal age address one another formally, that means rank and hierarchy are extremely important and an excessively relaxed attitude might be inadvisable. On the other hand, if younger employees feel comfortable addressing their older colleagues or their boss informally, particularly if they haven’t been working together for very long, that’s the sign of a laid-back environment that favours a familiar and friendly atmosphere. 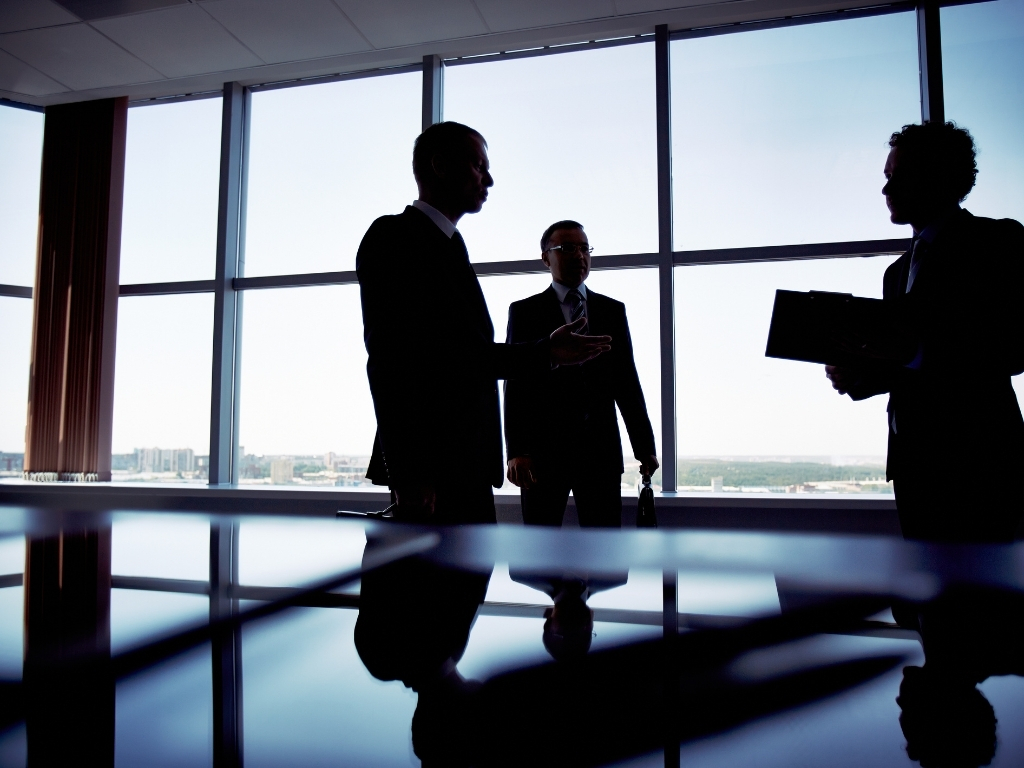 Would you like to launch your brand in Italy? Call us today!

Hard as it might be to admit it, gender roles still play an important part in Italian business culture. The glass ceiling is still firmly in place and top management jobs are, by and large, still male-dominated positions in male-dominated industries. This does not mean, of course, that you should pander to this or automatically assume a woman’s entrepreneurial efforts are not going to be successful. But, as a woman applying for a managerial job or a female entrepreneur hoping to expand your business to Italy, you should be aware of what may lay ahead. Namely, often being the only woman in the room and being acutely aware that there is a boys’ club going on at some point after work and that its members might not want you to know that. Also, women are more likely to see their professional titles questioned or marital status or parenthood dragged into professional conversations. The solution to all this is, of course, don’t stand for any of it, steam-roller your way to the top, build a solid network of women and intelligent men and let the boys’ club die out on its own. 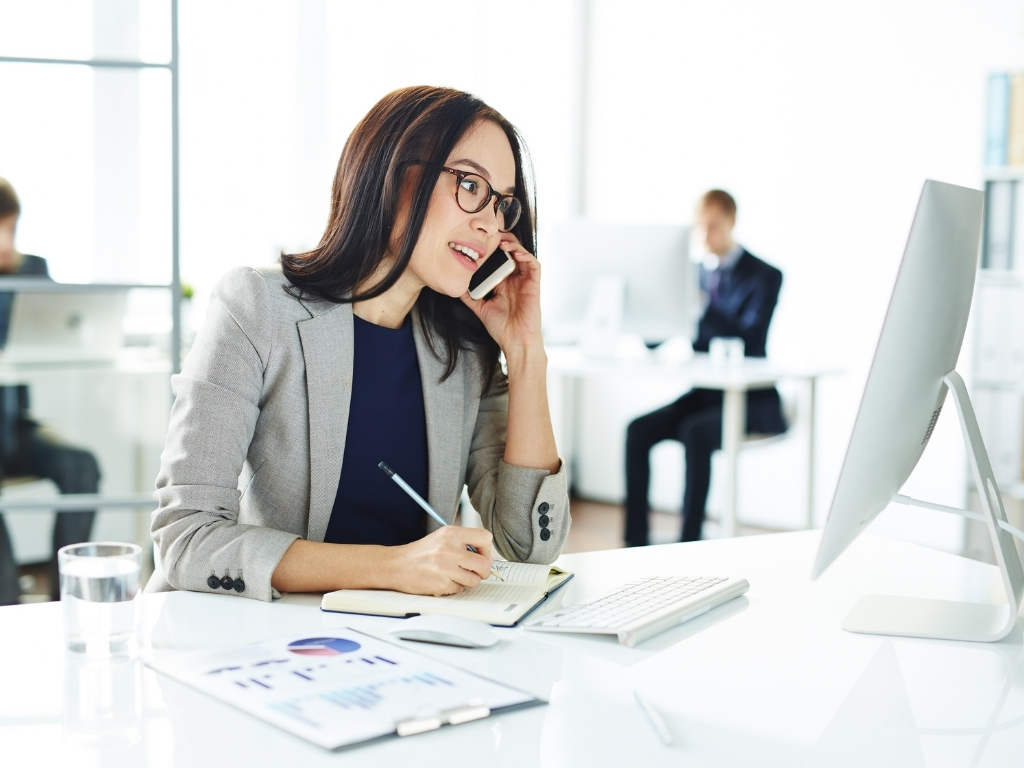 Can you talk about money?

There are cultures in which talking about money is almost taboo or, at the very least, it is seen as an uncomfortable topic. This is endlessly puzzling to those living and working in countries, such as the USA, in which the subject of money is tackled early on in a business conversation, and without any embarrassment whatsoever. Italian business culture is changing in that sense, in that its conservative and almost coy attitude to the discussion of financial matters is progressively relaxing. While the topic might not yet be as freely discussed as in the USA or Germany, it is now customary to discuss it relatively early on in a negotiation, rather than keeping the suspense going until the very end.

Would you like to do business in Italy? Call us today!