Check out our top 3 destinations for outdoor holidays in Italy

Can we still go on holiday? And which countries are safe to visit? What kind of holidays can we safely plan? Can companies still budget and plan for incentive travel? The Covid-19 pandemic has made travelling much more complicated than it ever was in living memory. And yet we still crave it, we still want and need to see new places, to go back to beloved destinations. Our wanderlust will not be placated by simply watching documentaries and thinking of past experiences. This year’s trend, unsurprisingly, is all about the great outdoors. Communing with nature is a regenerating, some might even say transformative experience, and it has the significant advantage of allowing for easier and safer social distancing. Check out our top 3 destinations for outdoor holidays in Italy this year.

Check out our top 3 destinations for outdoor holidays in Italy

The Priolo Reserve: flamingo-watching in Sicily

The Priolo Reserve, near Syracuse, is one of the most beautiful natural reserves in Italy, and it recently reopened after being severely damaged by a fire last year. This amazing naturalistic site is best known for being the chosen nesting place of a colony of flamingos, which flock here every year to lay their eggs. The breath-taking spectacle of a vast, bright-pink flamboyancy of flamingos dancing on the water by the salt caves is cherished and treasured by thousands of tourists. The colony was replenished partly thanks to the unusual quiet granted by the lockdown and it is now as lively as ever, with hundreds of chicks having hatched over the summer. The public is allowed to enter the reserve in small groups and access specific bird-watching points. All visitors are required to be respectful and attentive and not to disturb the birds in any way. Flamingos have been nesting in Italy since 1993 and other colonies are to be found in southern Italy, especially in Apulia. 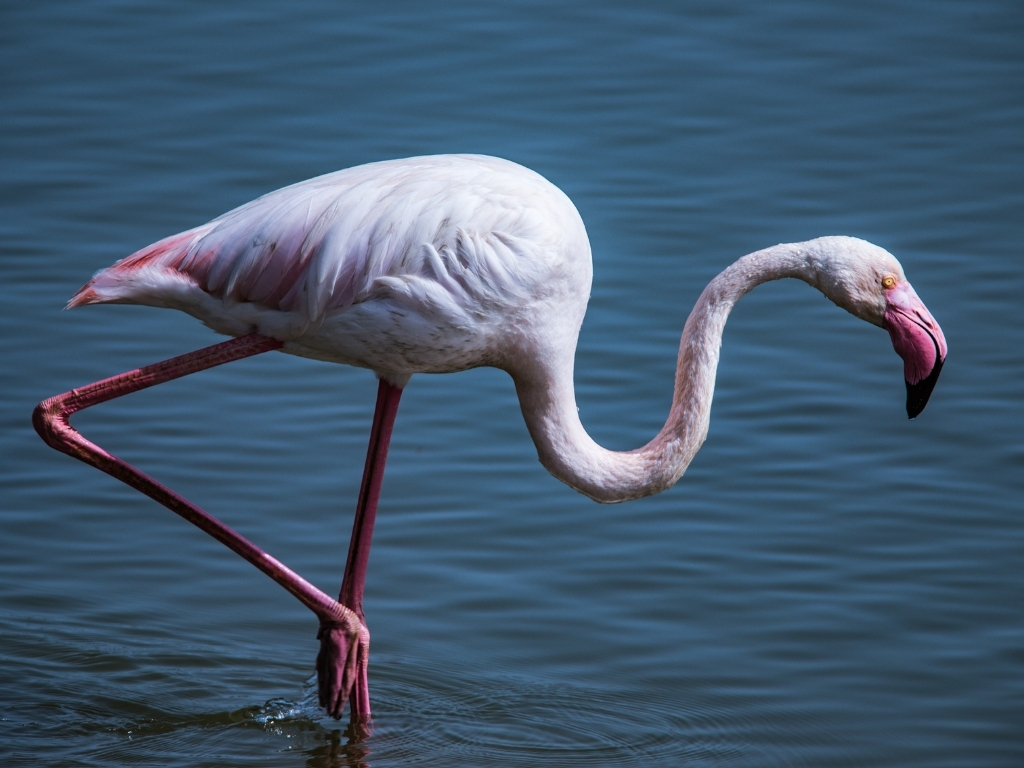 Would you like to book a relaxing incentive trip for your team? Call us today!

Natural Reserve of the Island of Vivara

The Natural Reserve of the Island of Vivara, in Campania, is one of the most spectacular – and possibly underrated destinations for outdoor holidays in Italy. Located in the Gulf of Naples, Vivara is a satellite island of Procida, much smaller in size than its neighbour and yet home to an incredibly rich and varied ecosystem. The island is currently uninhabited and has been recently re-opened to welcome a limited number of tourists – many of which are drawn by its Tibetan bridge, which entered the Guinness book of records in 2001 as the longest of its kind. Vivara was declared a natural reserve in 1974, to protect its rare plants, its wild rabbits, and water-birds population. There are testimonies, however, of the island being inhabited in ancient times. Archaeologists have uncovered Mycenaean artefacts and there are mentions of Vivara being connected to Procida by a rocky cliff in Roman times. During the summer, this is also a popular destination for lovers of snorkelling and scuba diving, as the seabed is as unique as its dry-land ecosystem, with rare marine plants and fascinating marine fauna. 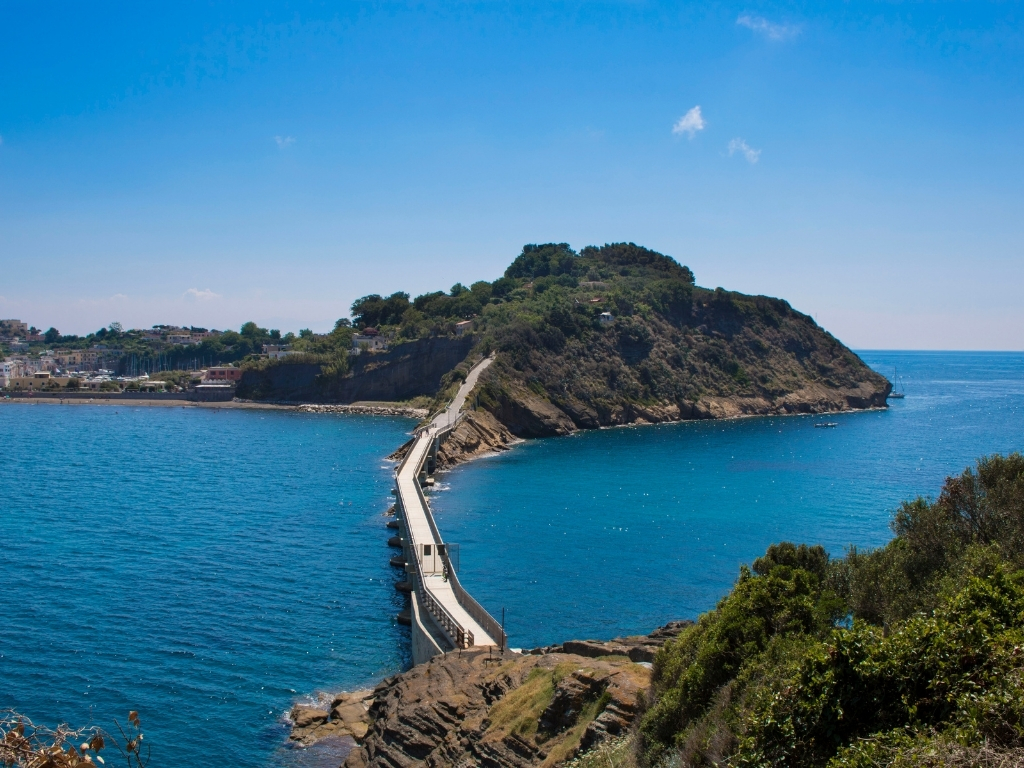 If you are visiting Rome, don’t miss out on the chance of spending a day at the Circeo National Park. Just an hour’s drive from the capital, you will find one of the most amazing natural reserves in Italy, with cycle paths crisscrossing a spectacular forest of oaks and eucalyptus, where wild deer and boars roam freely. Choose this natural park for your outdoor holidays or as part of an outdoor team-building day, mountain-biking or trekking through the Mediterranean bushland, up to the top of the promontory. Your efforts will be rewarded with a beautiful view of the park’s four lakes and the Tyrrhenian sea. 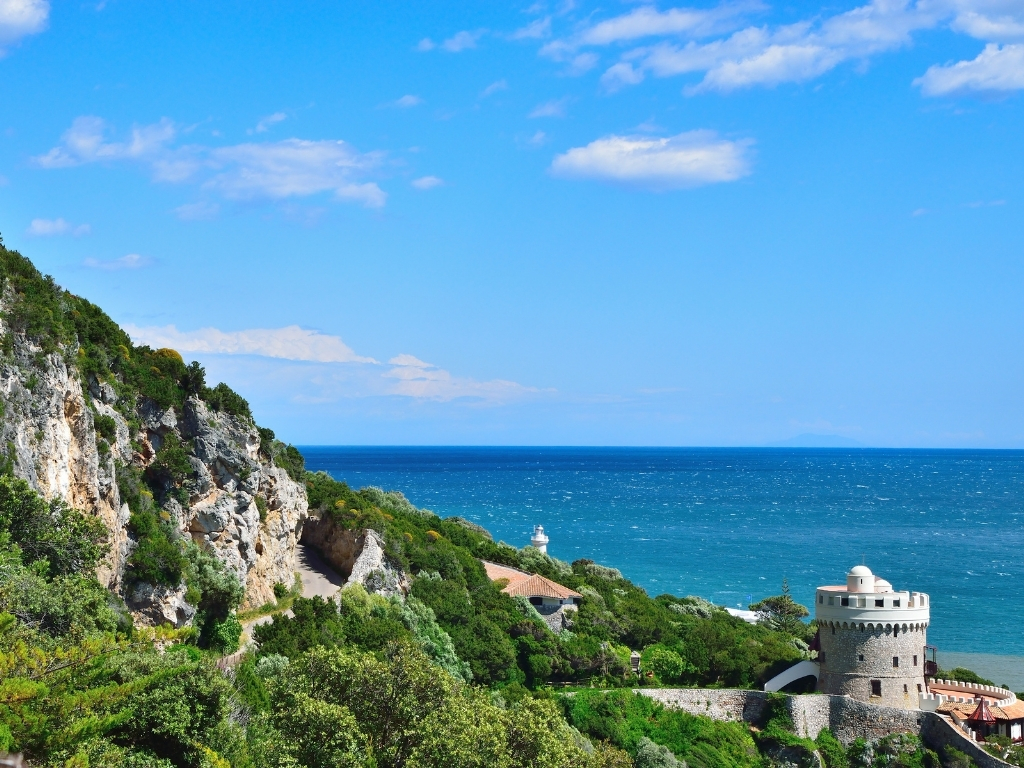 Would you like to book a relaxing incentive trip for your team? Call us today!