Wind power in Italy: a new floating structure to be built in Sardinia

Home » Wind power in Italy: a new floating structure to be built in Sardinia

The current emergency has somewhat distracted our collective attention from another pressing issue that affects us all: climate change. Despite the scientific community’s insistent warnings, not enough has been done in the past decade to get rid of fossil fuel and reduce emissions and experts agree we might be dangerously near to the point of no return. Some good news, however, is coming from a new and revolutionary project that might significantly improve our ability to harness wind power to provide electricity to our cities. A new floating structure designed by Ichnusa Wind Power – a Sardinian tech company – has been approved for installation 30 km off the coast of Sardinia and it is expected to be a game changer.

Wind farms – large structures concentrating wind turbines in a certain area and then distributing the converted energy to the closest urban areas – are often built near or in the sea, where winds tend to be stronger and therefore provide a more constant and effective source of renewable power. This practice, however, has raised some concern due to its impact on the seabed and the marine ecosystems. A Sardinian engineer has come up a lower-impact and more efficient alternative: a floating structure capable of supporting an entire wind farm, to be docked approximately 30-40 km off the coast, where the winds are even stronger. The whole wind farm would therefore be invisible from the coast and would not require drilling, thus leaving the marine ecosystems intact. Each of these wind farms is design to give power to over 650k users. 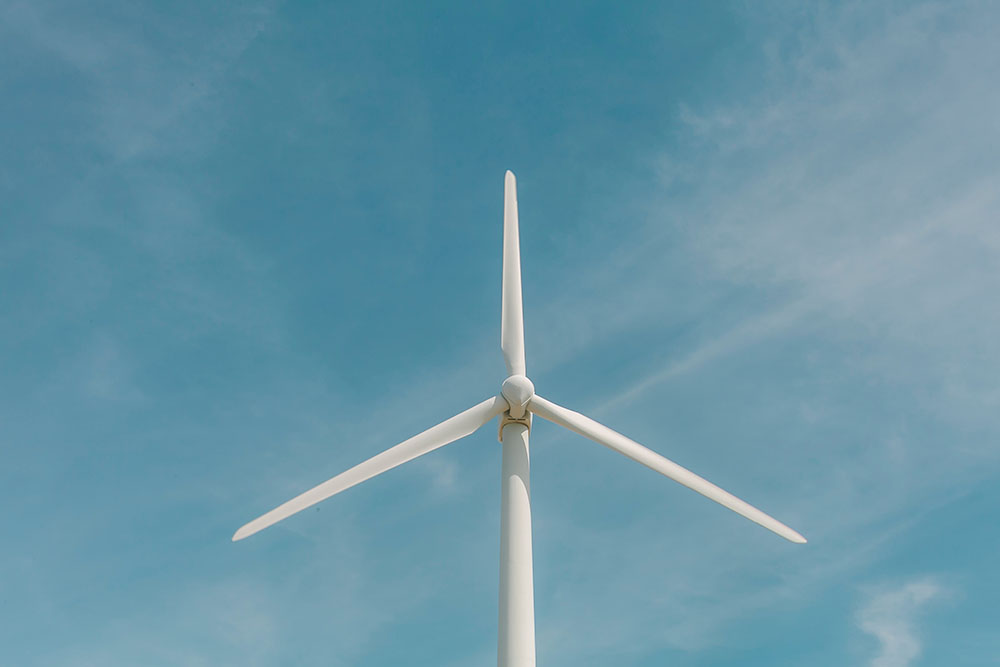 Call us today to launch your brand in Italy!

From wind power to wave power: the future of renewable energy

This brand new floating wind farm is paving the way for further experiments, including the use of wave turbines alongside wind ones. This could potentially change the way we generate power in our coastal areas. The current project comprises an offshore wind farm, with 42 wind turbines measuring 265 meters each, on a sea surface of 49 thousand square meters, about 35 kilometers from the coast of Isola San Pietro. The planned capacity is 12 MW each for a total of 504 MW.

Italy is still lagging behind on renewable power sources and this positive trend should be something we build upon, rather than an achievement in and of itself. It is necessary to stimulate demand among consumers, traders, and producers, not only on a national level, but on a European one too. Moreover, regulations should be simplified and the whole Union needs to adopt rules that encourage innovation and research in this field. Investments and inputs should have one clear goal: to further increase the availability of wind power in Italy.

Call us today to launch your brand in Italy!