Home » Milan – story of a business capital of Europe

If I were to ask you what the capital of Italy is, you would not have any trouble answering that it is Rome. And you would be right, of course. However, you might have heard Milan being referred to as the industrial or financial capital of Italy or even the overall “business” capital. Over the years (or, more precisely, the centuries), Milan has built a solid entrepreneurial tradition and it is today the one Italian city that feels most like a European capital. Most international corporations that have offices in Italy picked Milan as their national headquarters and a significant part of the media industry and financial ecosystem of the Country revolve around this incredible city. Milan also has a lively art scene and a well-earned reputation as a hotbed for science and research. What is the origin of this city’s complex and many-layered identity? Let’s take a look at its recent history.

During the first Industrial Revolution and later on, all through the heated era of class struggle that followed WWII, Milan’s identity as a city of entrepreneurs was consolidated. The city’s urban expansion is strictly connected to its industrialization, as a significant part of the workforce shifted from agriculture to heavy industry. At the same time, workers from the south joined the ones flocking to Milan from the surrounding northern regions, to power the assembly lines of thousands of factories producing everything from textiles to engines. Some of the brand names that achieved international success in that period have become part of the city’s own identity and history. As a result, the number of workers employed by those companies rose steadily throughout the first half of the XX Century. As Italy was hit by the oil crisis of the 70s, however, many factories had to downsize and a significant part of the workers that were let go decided to profit from their own skills, by starting small companies in the local hinterland, thus planting the seed for another great Milanese tradition: small, independent entrepreneurship. 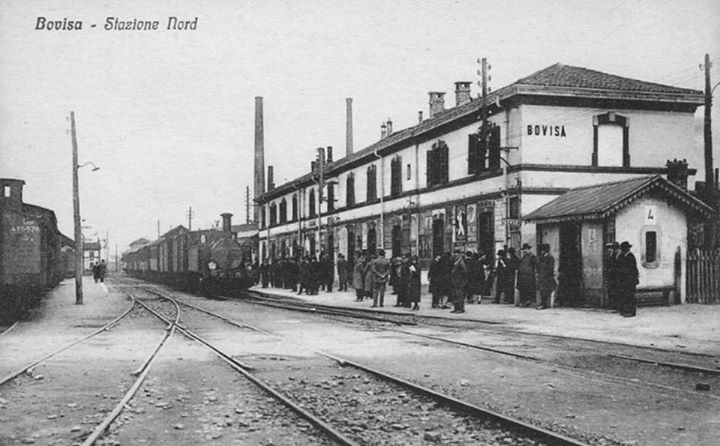 This massive shift of resources and workforce did not tarnish Milan’s signature enterprising spirit and, throughout the second half of the Century, the city discovered its financial vocation, taking advantage of its privileged position close to the heart of Europe. As services gradually took the place of goods as Milan’s primary output, a profitable ecosystem was created for a new form of industry to take over. Slowly but surely, Milan came closer to what it was in the XVIII and XIX century – and what it stays to this day: a city of artists and thinkers, of researchers and scientists, of culture, politics, and communication. The vestiges of its glorious industrial past can still be seen in the impressive reclaimed buildings that dot the city and that are currently living new and exciting lives as museums, private residences and event venues.

Find the perfect venue for your next event!

The whole process that led to the first and second industrial revolution in Milan, of course, was all but painless. Since the first railway was introduced in the XIX Century and factories started cropping up and attracting farm workers, every step of this evolution has resulted in a traumatic shift. As the countryside was being emptied of workers, a new class of “local” immigrants (from the rest of Lombardy, but also from Veneto and from the South) struggled to make a living and to integrate in a city that appeared cold and distant, with the middle-classes and the cultural elites that didn’t take well to the newcomers’ attitude and needs. This was before class struggle became fashionable in the 70s, of course. What really makes Milan unique, however, is its uncommon resilience. The ghost of its class struggle and its industrial past has not been forgotten or hidden: like everything in the history of this city, it is still standing and it constitutes a vital layer of its identity. Iconic places like the Triennale Museum or the Fabbrica del Vapore and the famous Hangar Bicocca are proof of that. As Milan grows, it doesn’t leave anyone or anything behind, it just transforms everything and changes with the times, while remaining uniquely itself. 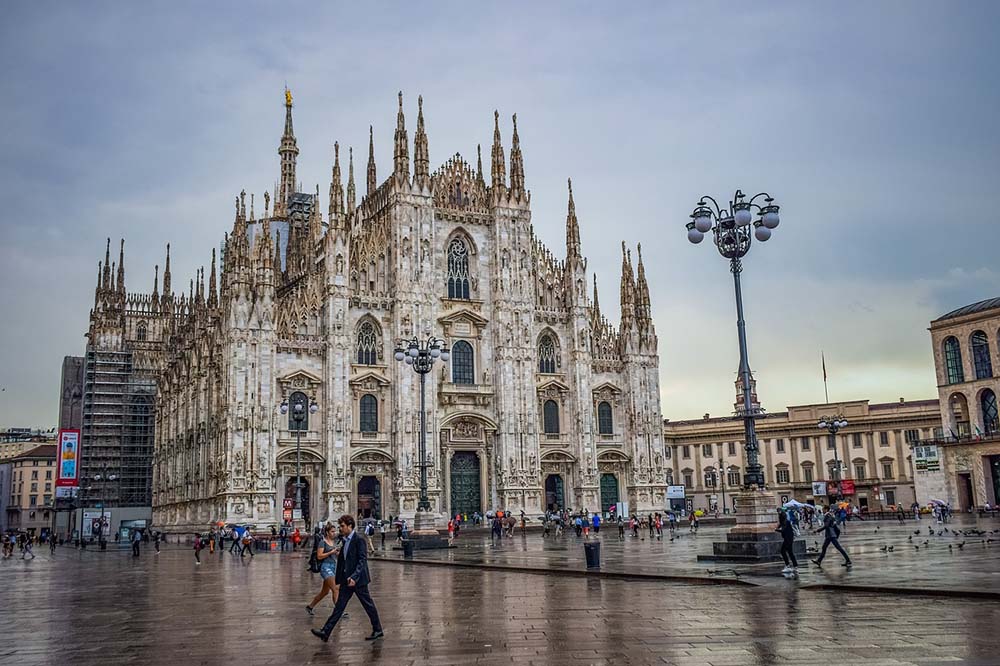